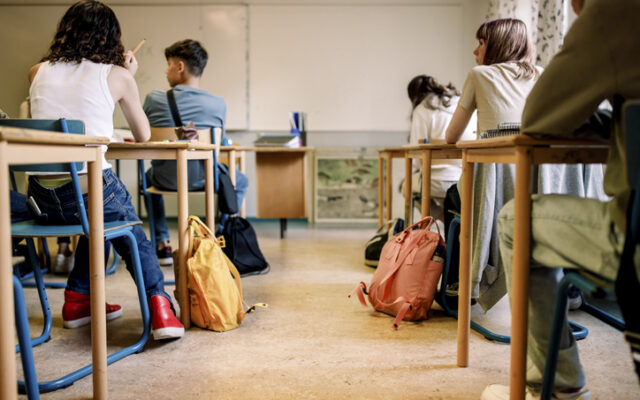 In the video from last Saturday night, you see students and fans run from the stands and flee from the basketball game they were watching inside Franklin High School.

The cause of the panic…someone shooting a gun in the parking lot outside the school.

One kid suffered minor injuries from a possible graze wound.

Sounds like the kind of incident that should be handled by armed school police.

Only school officials here in the Northwest have fired nearly all the school resource officers.

Their bizarre explanation is that officers arrest kids when they break the law…and the schools don’t want that to happen.

In this case, the 15 year old shooting suspect was arrested and, for now, he’s in custody at the juvenile lockup.

I say, for now, because there’s not a snowball’s chance he will be held for long.

And under Oregon’s new laws, he can’t be treated like an adult…for a crime that could have easily left his victim dead.

Sounds like the kind of school sensible parents would pull their kids out of fast.

And many parents have been doing exactly that, as the failing government run schools teach successfully less and less…and become much more dangerous for students and staff.