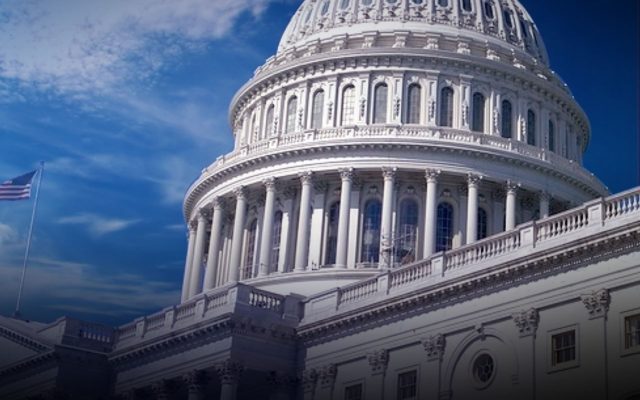 Lars brings on Dinesh D’Souza, the best-selling author and Filmmaker of several documentaries including the most recent “Death of a Nation” to discuss a recent poll that has found 70 percent of Americans between the age of 23 and 38 likely to vote for a socialist.  Capitalism is still the preferred economic system, however, a large portion of younger people believe it’s working against them.  Listen below for more.