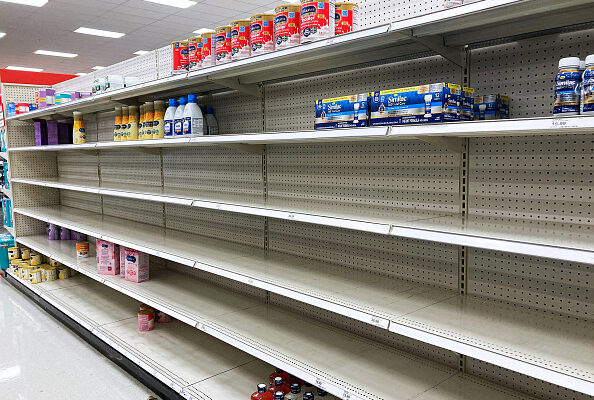 If you’re thinking about the votes you’re going to cast this year while you’re out searching for baby formula, I hope you think about how the two are interconnected.

40 percent of the most popular brands of formula are listed “out of stock” .

That’s how dire the situation is.

Yet the Biden Food and Drug administration has shut down the biggest single baby formula factory in America.

That was three months ago and the FDA has now cleared the plant but will not let it reopen…and even when it does, product won’t hit the shelves for months.

Yep.  Kind of like a lot of things at a White House where everyone suspects Joe ain’t really running the show…on the border, on inflation, on energy…and lately, on baby formula.

So, I wish you good luck and God Bless in your search for that hungry baby back at home.

As Barack Obama once said, “elections have consequences”, even for infants.