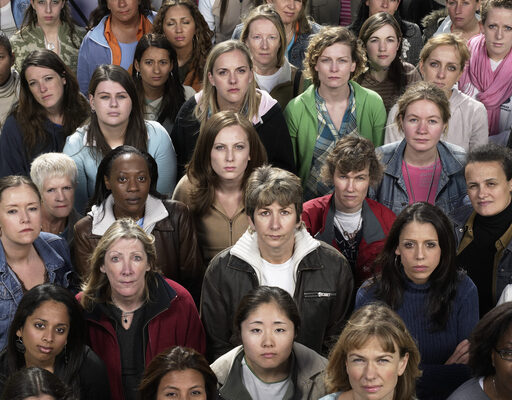 I’m just old enough to remember when groups existed to advocate for women’s rights in America.

Today, I wonder where they all went.

Men masquerading as women are winning sports competitions and pushing real women to the side…and none of those advocacy groups stand up to object.

The fastest women’s swimmer in America has a penis.  Say goodbye, Title 9 and tell your daughters that college scholarship for sports just went away for wokeness

We have a President who was credibly accused of groping a young lady named Tara Reade…but the Hashtag ME TOO members are nowhere to be found.

And then when she showed up for confirmation on Capitol Hill this week, this Harvard Law school graduate admitted she couldn’t tell the Senators what a woman is.

At least Judge Ketenji Brown Jackson admitted it’s a biological question and not a psychological issue.  That’s a start.

Public schools now tell kids in kindergarten about sexual matters.  I would think there would be plenty of women’s groups in particular that would object to that kind of sexual indoctrination…but they’re silent.

Oregon just announced it will spend 15 million taxpayer dollars to bring women from other states around America here to abort their babies.

I figure at least half those babies are females…and you’d think someone would stand up to defend them.