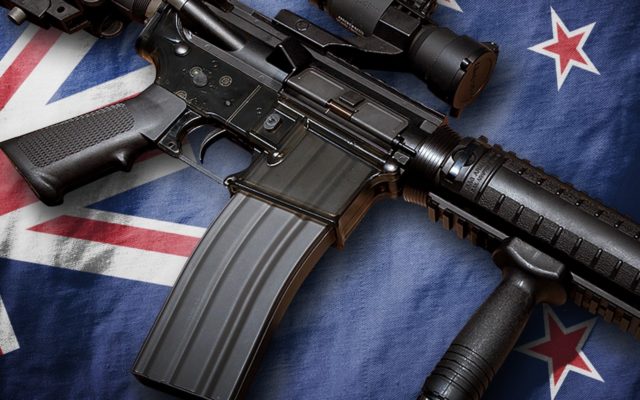 New Zealand is banning all assault rifles, high-capacity magazines and military-style semi-automatic rifles in response to the nation’s deadliest massacre in history, the country’s prime minister announced yesterday. Lars speaks with Alan Gottlieb who is the Founder of Second Amendment Foundation, on what New Zealand’s gun citizens should expect from these new gun laws. Listen below.