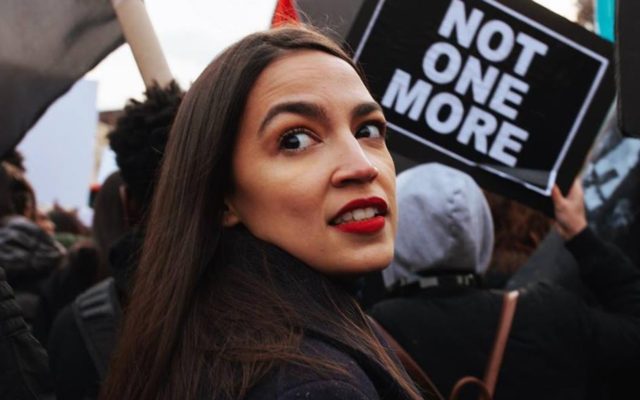 New York Democratic Rep. Alexandria Ocasio-Cortez on Monday unveiled new details on the so-called “Green New Deal” she plans to introduce in a matter of days, as she worked behind-the-scenes to rally congressional support for the proposal that could cost as much as $7 trillion. Lars speaks with Daniel Turner who is the President of Power the Future, to tell us what is expected out of this green new deal. Listen below.