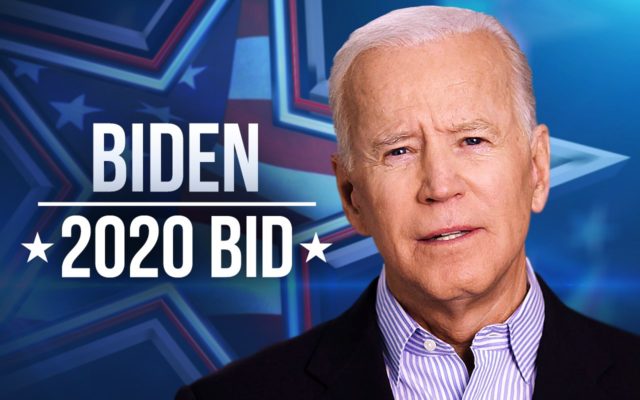 According to Joe Biden, “No one making less than $250,000 under Barack Obama’s plan will see one single penny of their tax raised whether it’s their capital gains tax, their income tax, investment tax, any tax,” at least that’s what he said in 2008.  Shortly after being elected as Vice President he pushed for tax increases on millions of middle-class households.  We should expect the same thing in 2020 if the American people decide to elect him.