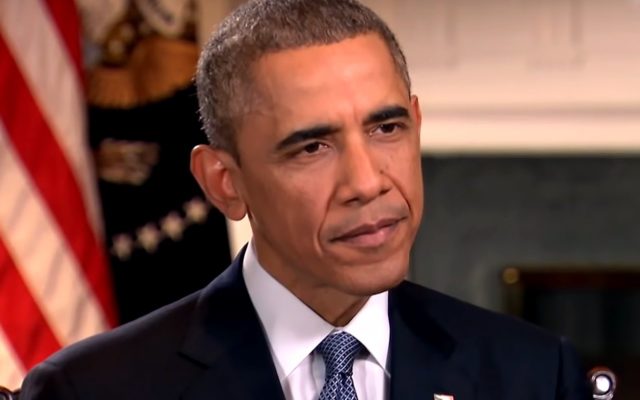 Lars brings on John Malcolm, Senior Legal Fellow at Heritage Foundation and Former DOJ attorney to discuss the justification of the political conspiracy that the Obama administration tampered in Trumps campaign for president. Malcolm won’t go as far as agreeing with Lars on the political conspiracy but he will agree that this is the first step to uncovering more information regarding the FBI and their cooperation with the previous administration. Listen below for more.

TheLarsLarsonShow · John Malcolm – We saw the first guilty plea from the FBI over the Russia probe, will we see more?
More about:
FBI
obama
tampering
Tweets by LarsLarsonShow