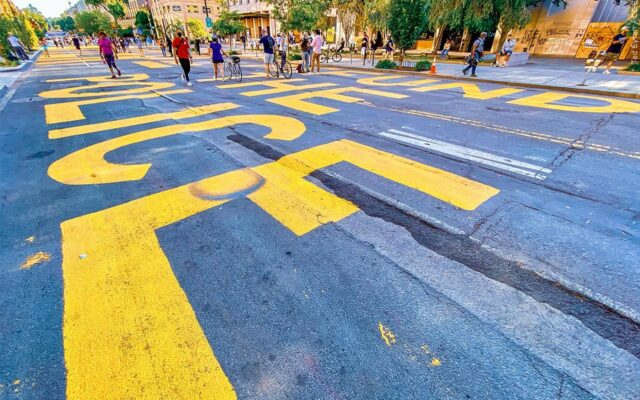 Crime played a large part in Biden’s State of the Union speech, and he suggested that the answer isn’t about defunding the police, but about investment. He talked in terms of funding police with training and resources. Yet, members of Congress from the progressive squad criticized those comments by saying defunding the police is still at their core goal. But when Biden did not speak about locking criminals up, was that election posturing intended to gain Republican votes? For more information, Lars speaks with Lance LoRusso, who is a former cop, author of the books, “When Cops Kill” and “Blue News” and the National Federation of Police’s Attorney of the Year.