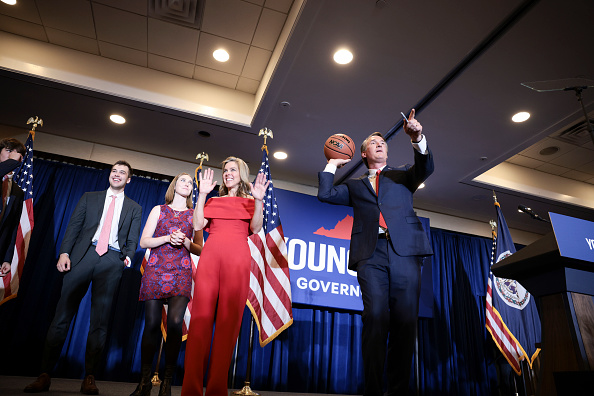 Not only that…Virginia voters elected a Lt Governor guaranteed to make liberal heads explode.  Winsome Sears is, among other things, an immigrant, a woman, and a person of color.  The Marine Corps veteran easily won the number 2 spot in the commonwealth.

Here in the Northwest, liberal Seattle voters elected a new Mayor, republican Bruce Harrell…and the vote total appears to have given the critical prosecutor’s job of City Attorney to Republican Ann Davison.

Clark County voters approved a slew of charter changes but solidly REJECTED the idea of creating a department of Diversity, Equity and Inclusion…the code for special treatment based on skin color, gender, and who you have sex with.

In New Jersey, the race for Governor is too close to call between a democrat party incumbent and his Republican challenger.

Voters don’t like where “China” Joe Biden and his big-spending Democrat Party friends are taking us.

Massive failure on the American border, and in Afghanistan, inflation and high energy prices, and plans to spend trillions of dollars we don’t have.