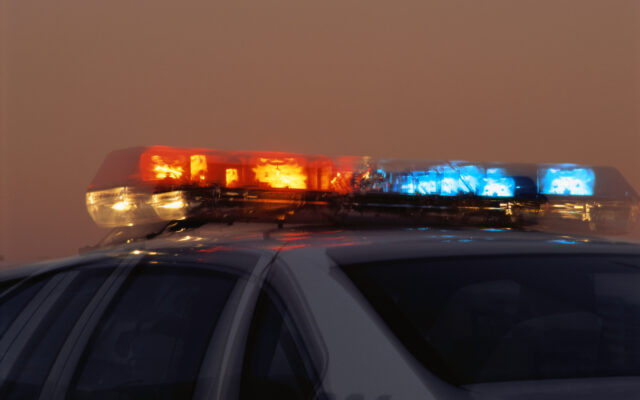 Since Snook was a legally a minor at the time, due to the fact he was 2.5 months shy of his 18th birthday he is being charged as a juvenile now, and if he’s found guilty, the maximum sentence he can receive under Oregon’s new ridiculous rules will see him released in just a few short years on his 25th birthday.

To listen to the emotional interviews with these brave family members, listen below: