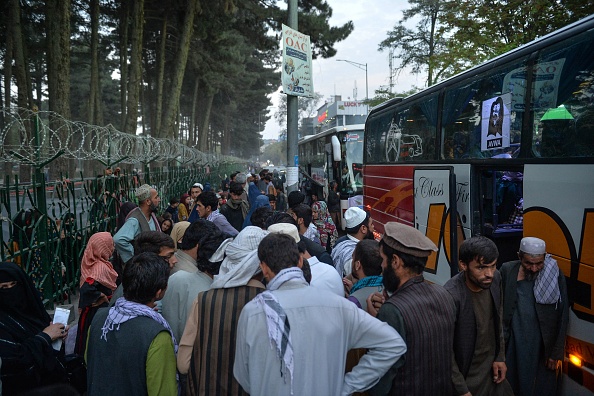 Joe Biden’s disastrous pullout from Afghanistan produced a deadly mess over there.  I want to make sure it doesn’t generate a second disaster here at home because of the more than 120 thousand refugees.

Yesterday, word came that 180 would resettle in the state of Oregon.

I’m sure many of them are good people.  The problem is the exceptions.  Joe Biden’s debacle didn’t leave much time to vet those evacuated

Two refugees in Wisconsin have been charged with sexually assaulting children

Another one sexually assaulted a female member of our military

A refugee already convicted of rape was intercepted at a Washington D.C. airport.

Some of the older men among the group brought their child brides with them.

That’s exactly what I’m concerned with.  Sharia law made Afghanistan a terrible place before the war…

Sharia attitudes toward the rights of women and children and non-Muslims is simply incompatible with an American society that recognizes the religious rights of all.