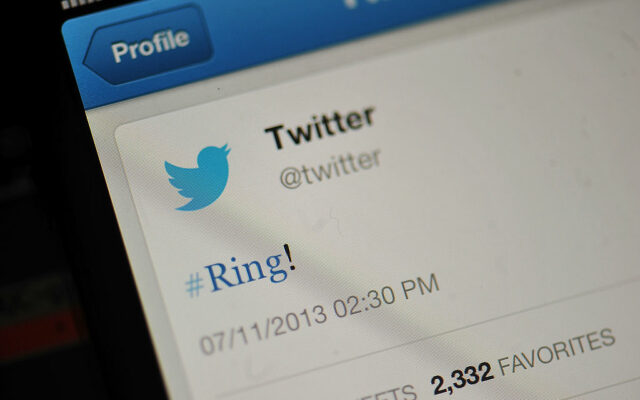 Lars interviewed Arizona State Sen. Michelle Ugenti-Rita, who was the victim of an abusive Twitter troll, attacking the politician via a fake Twitter account. When the Sen. figured out who was behind the attack, and tweeted out a post telling the person, by name, to stop Twitter instead banned the Senator for “Doxxing” the attacker.

To hear more about this ludicrous story listen to the interview below: