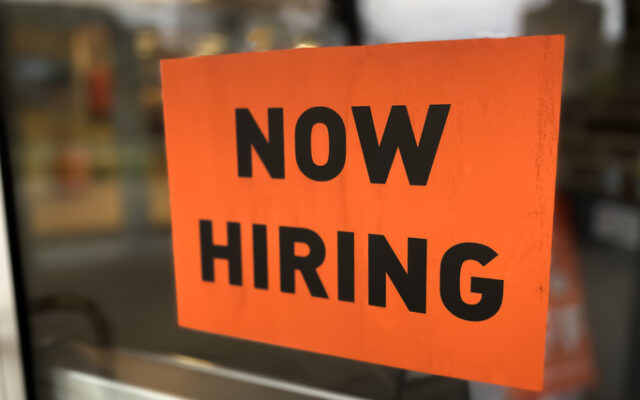 I keep hearing government can’t find enough workers to get the job done.

I hear hospitals are short staffed too despite billions of dollars shoveled out by government.

Here’s an idea for fixing it?

Hire back all the folks you fired for not taking the covid vaccination.

(Yesterday, fired Wazzu football coach Nick Roloff filed a multi million dollar lawsuit over his vaccine firing.  Could save some big bucks there)

Oh, I know the Supreme Court decided the government has the right to fire the un-jabbed.

I’m just asking if it’s the right thing to do…right for workers…right for citizens.?

We know a lot more about Covid and the vaccine than we did almost two years ago.

We also know it causes some bad side effects for some who get it.

Over the weekend, Pfizer and Moderna announced they would launch new studies of Myocarditis, pericarditis and heart inflammation in some who got the shot

So, that shows vaccine skepticism wasn’t as crazy as some said.

And liberals always tell us that everyone has a right to make their own health care decisions…although I suspect they’re only defending killing babies.

With everything we know today, doesn’t it make sense to drop the mandates, hire back the government workers we need and get the job done?