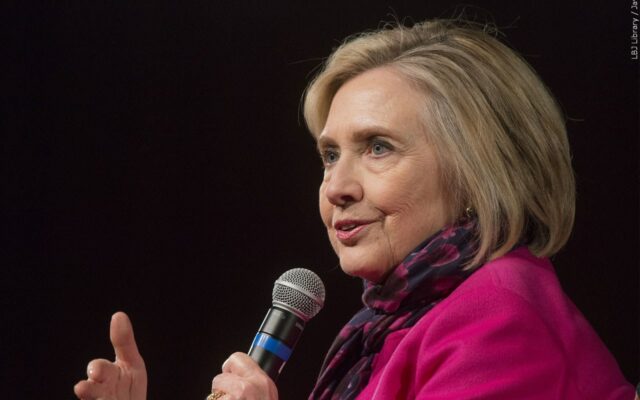 Did Hillary Clinton and her campaign commit espionage and treason? Special Counsel John Durham reportedly said in a new court filing that a Clinton-tied lawyer was working with a technology company to access the White servers as well as Internet data from the Trump Tower to dig up dirt on candidate and President, Donald J. Trump to tie him to Russia. For more information, Lars speaks with Hans Von Spakovsky, a Senior legal fellow at The Heritage Foundation.