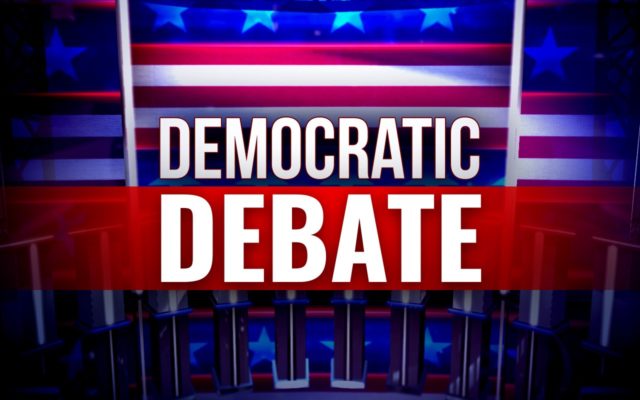 Last night, the Democrat Party staged its latest Presidential debate.  With a country rapidly going into lock down, the debate went from a live venue to a TV studio.  Joe Biden and Bernie Sanders passed on a handshake for an elbow bump. And the questioners spent a lot of time on China Virus.  The worst outbreak of that disease outside China is Italy. Italy’s first case was February 20 and 25 days later, 25-thousand have the illness and more than 1-thousand 800 people have died.  America seems likely to follow the same path only with a population 5 times as big. Bernie Sanders, the self styled socialist pushed Medicare for all, last night…over and over. Italy has the kind of medical system Sanders wants America to dive into. Today, Italian authorities have warned they may refuse treatment to those over 80…that’s a lot of grandmothers and grandfathers. Officials say they must quote “focus on cases in which the cost benefit ratio is more favorable”.  That’s what happens when government bureaucrats run the system. When a private insurance system loses people, it loses customers. When a government run system loses people, it just makes for better numbers on the balance sheet.