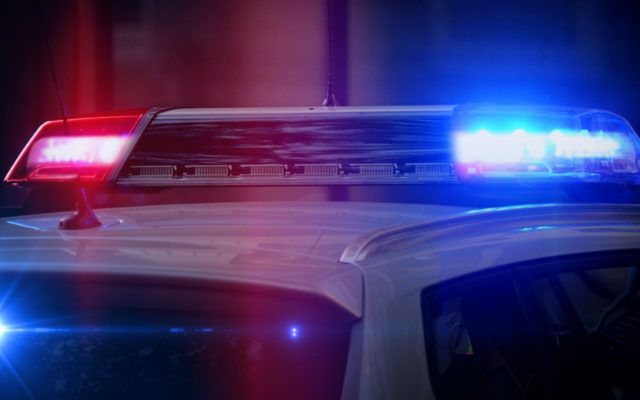 If liberals want double standards, then they have to live with the consequences too.

Left wing extremists who run Portland and Seattle embraced the mob’s demand to defund police…but now they find themselves with a tsunami of violent crime.

Funny how that works.

You chose it…you have to live with it, and so do we.

In Portland, liberals lament that the homeless thug who attacked a Japanese American man and his five year old daughter in broad daylight…was cut loose and didn’t go to jail.

Mayor Wheeler clutches his pearls and wrings his hands.

Easy release from jail is popular with liberals until they see what it actually does.

You elected prosecutors who don’t believe in prosecuting.

Live with it. You shouted down those of us who objected to this law enforcement lunacy.

In Seattle, a man accused of threatening to kill Indian-American member of congress, Pramilla Jayapal…also got out of jail quickly…because of the very policies Pramilla has promoted.

Starbucks founder Howard Schultz has given more than 200-thousand dollars to the most liberal politicians in the Northwest.

Now Starbucks is forced to close 16 profitable stores nationwide, half of them in the Northwest because crime makes the neighborhood too dangerous.

Howie, you bought it…you own it.