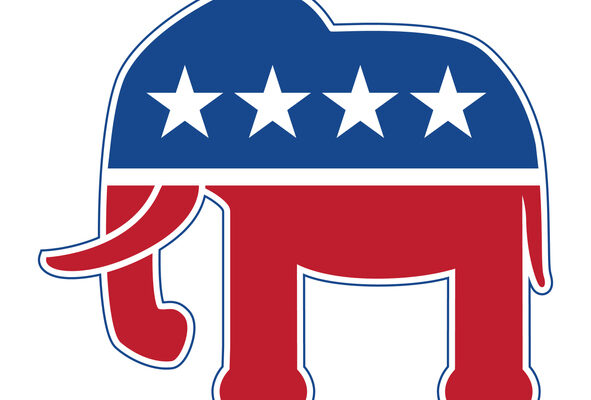 Conditions seem perfect this year to bring a conservative back to the Governor’s office in Oregon.

Running up the middle, as an independent is State Senator Betsy Johnson…no longer a Democrat and the conservative business owner just got a quarter million in campaign cash from Nike’s Phil Knight.  She comes on my show to do her first interview on Monday, Oregon’s birthday.

Now, just be fair…consider the left side of politics.

Well, check the internet for news of Tina Kotek and Tobias Read and the latest stories are weeks old.  I think we should send out a search party…they’re missing in action.

Still, i get it, they have to run on the dismal record of Lockdown Kate Brown and try to answer questions about mask and vax mandates, riots and antifa,

They have a tough haul…and I suggest we use that opportunity to bring Oregon back to some kind of sanity.