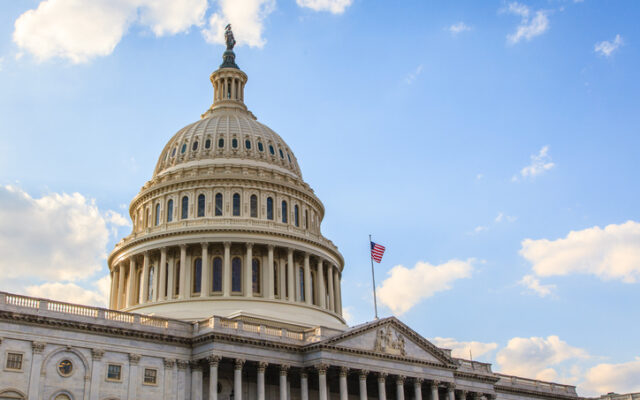 I guess the rules only apply to citizens, while elites get to do anything they want.

The Supreme Court ruled the moratorium on evicting non paying renters was illegal.

The Court tried to educate the Biden White House that it could not extend the ban on evictions without Congress writing a new law.

Over on Capitol Hill, House Speaker Nancy Pelosi drilled down for votes in her own majority Democrat Party and came up dry.

Pelosi demanded that Joe Biden just do it anyway.

So, today the White House announces it WILL extend the moratorium through the CDC.

Like a teenage friend of mine once told me, while doing 80 miles an hour, “it’s legal till I get caught”.

Barack Obama once told reporters he could not legally let illegal alien “dreamers” stay in the United States…and then a year later, he did just that, creating a huge problem for this country.

Joe Biden is making an even bigger problem for us.  Millions of unemployed people…who’ve enjoyed extended unemployment, extra checks, stimmie payments…and no rent for a year…keep sitting on their backsides in a country with literally millions of available jobs just begging to be filled.

If you’re working hard and paying your bills and this makes you mad…GOOD!