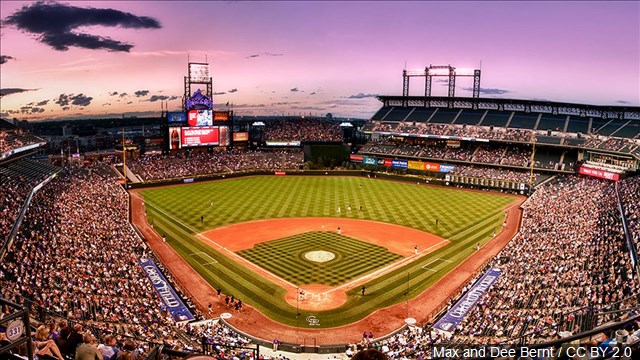 If American Democrats didn’t have double standards, why they’d have none at all.

For the last week, they’ve pitched a fit over Georgia lawmakers passing a voting integrity law.

Joe Biden threw in hyperbolic statements about the return of racist Jim Crow laws and crazy claims that you could not give a Peachtree state voter so much as a drink of water.

Biden, we should recall, lead the fight AGAINST school desegregation as a Delaware Senator, voted for the 94 drug law that sent tens of thousands of black Americans to prison, and once described Barack Obama as, quote, “the first mainstream African-American who is articulate and bright and clean…”

So, MLB moved the Allstar game to Colorado.

Funny thing, all those big corporations who declared the voting laws racist, apparently ignored the fact that…

Forbids giving food or water to voters near polling places.

As a blow against bigotry, this episode won’t exactly make it to the same list as Selma and the Dream speech.