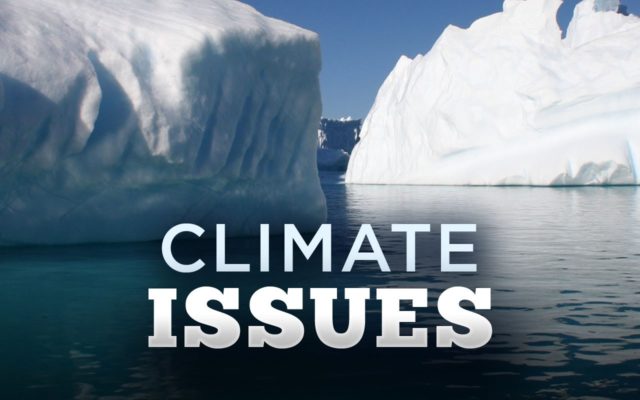 Lars brings on Professor Cliff Mass, who teaches Atmospheric Sciences at the University of Washington to discuss the tactics media uses to overexaggerating climate change to create hysteria amongst Americans.  In addition, he talks about the amount of harassment he receives from his peers in an academic environment.  Professor Mass refuses to lie about the current state of the climate despite the backlash he is experiencing.  Listen below for more.