The Mayor is allowing ANTIFA to express themselves despite several people getting injured. 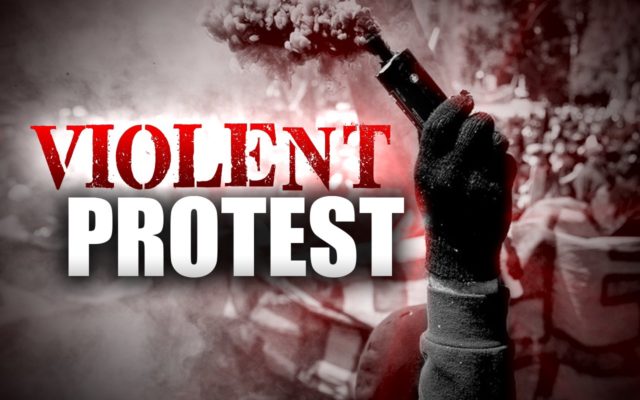 Lars brings on Adam Kelly, one of several people injured at the ANTIFA protest in Portland this last Saturday.  Adam was struck in the head with nunchucks, metal water bottles, metal batons, and fists.  Adam suffered a concussion and needed 25 stitches from the incident.  According to media sources, the police were hesitant to get involved and were told they could not arrest any ANTIFA members because of how dangerous the protest was.  Listen below for more and check out the listed website for more pictures.