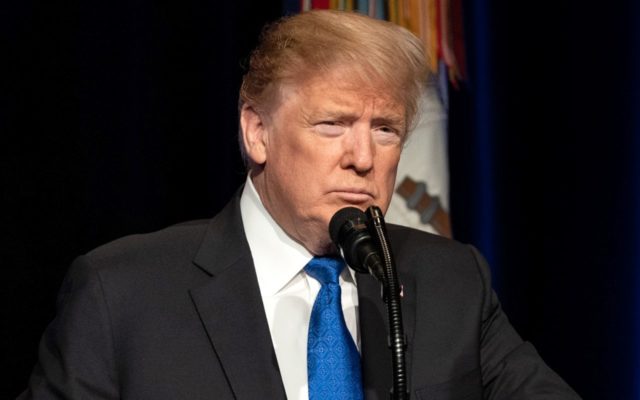 In 2005, the Palm Beach police were told by the mother of a young girl in West Palm Beach that her daughter had been brought to the Democratic donor’s mansion and asked to have sex with him for money. This kicked off an intensive, one-year undercover investigation.They obtained statements from five of Epstein’s young victims, who said they’d been paid $200 to $300 to engage in various sex acts with him. Lars speaks with Ann Coulter on how the mainstream media is tying Epstein’s conviction to Trump. Listen below.