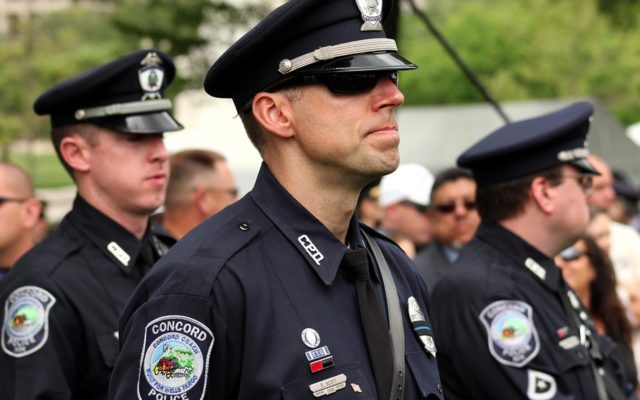 Lars brings on a regular guest, Bernie Giusto, retired Multnomah County Sheriff to discuss not only how much disrespect law enforcement receives from the general public but also the courts and prosecutors. It’s obvious that there is no shortage of hatred towards the police on social media but now it’s finding its way into the courtroom. Attorney General William Barr writes, “In the last 20 years, the number of full-time sworn officers per capita dropped 11 percent” due to the lack of respect. Listen below for more.