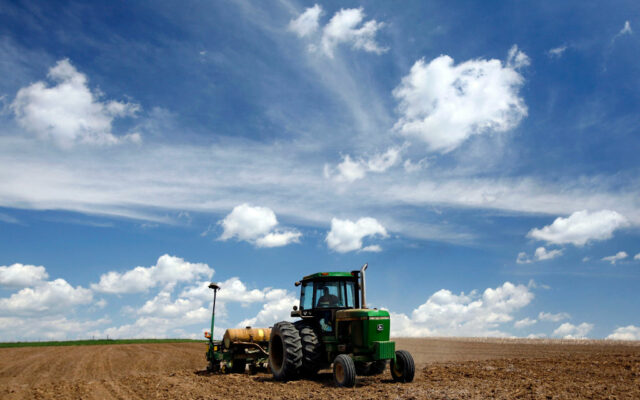 The EPA has become a bloated, hyper-critical thorn in America’s side, so should we be surprised they are blocking technology that could save America’s farmers billions? A major problem for farmers in the winter, and even on cold nights is a harmless bacterium, Pseudomonas syringae, which lives on many plants, and contains an “ice nucleation” protein that promotes frost damage. (Ice nucleation proteins, which are found on the surface of certain bacteria, promote frost damage in plants by inducing the formation of ice crystals at a higher temperature than they would otherwise form.)

There is technology that could help farmers get rid of this bacterium, but of course the Environmental Protection Agency is having none of that common sense stuff.

To discuss this, Lars spoke with  Dr. Henry Miller, who is a physician, a molecular biologist and Senior Fellow at the Pacific Research Institute. You can read an article about this issue from Dr. Miller HERE at his website, HenryMillerMD.org.

TheLarsLarsonShow · Dr. Henry Miller – Why is the EPA blocking tech that could save America’s farmers billions?
Tweets by LarsLarsonShow