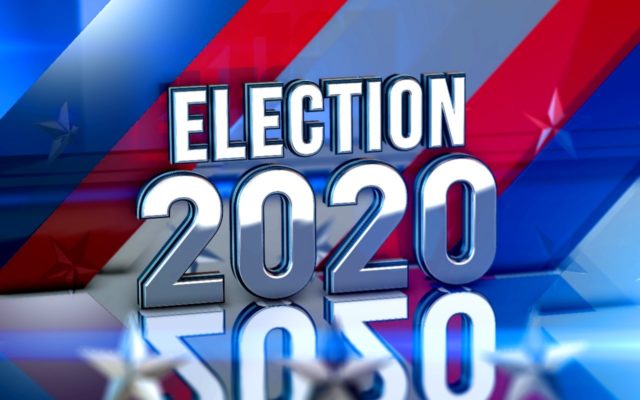 Lars brings on Mark Meckler, President of the Convention of States Action, grassroots leader, and co-founder of the tea party movement to discuss whether or not foreign interference or deep-state America is the bigger threat during the 2020 election. In an article written by Meckler, he quotes former Federal monetary Vice Chair William Dudley stating, “The Fed should help defeat Donald Trump in the upcoming presidential election.” It is apparent that Dudley believes the Feds should join the fight against Trump based on their concerns for the U.S. and global economy. American voters need to shift their awareness of threats within the country for next years election but still wary of Russian interference as well. Listen below for more.