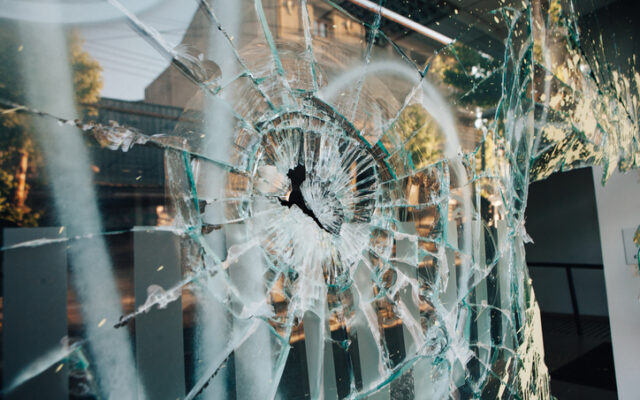 Presidential spokeswoman Jen Psaki got what I think was an easy question from a reporter this week.

“Does America have a crime problem”. To her credit, the reporter who asked cited a stack of statistics about shootings and murders and assault.

Psaki deferred on the crime question, insisting “we have a gun problem. “That’s what the President would say.”

I’m sure he would. Today he hosts the family of the most well known criminal in America…the late George Floyd, whose crimes put him in police custody…and whose death touched off riots and mayhem. The family got a 27 million dollar payday.

For those of us here on the ground in the Northwest, Psaki’s answer ignores the elephant in the room.

Unless something changes, Portland’s on track to hit more than 100 murders this year…up 500 percent from Ted Wheeler’s first year just five years ago.

Seattle saw a 50% rise in killings last year and the trend continues in 2021.

Wheeler and Seattle’s Jenny Durkan refuse to fix the problem.

There’s a reason. Both are tried and true social justice liberals who gave aid and comfort to the Antifa/BLM terrorists who rioted in an election year.

Wheeler owns the violent crime problem. He knows he could save about fifty lives this year…but those lives would come at a political price for the Ivy League millionaire.

He would have to condemn “defund the police”…so, he’s going to let those people die rather than bite the bullet himself.