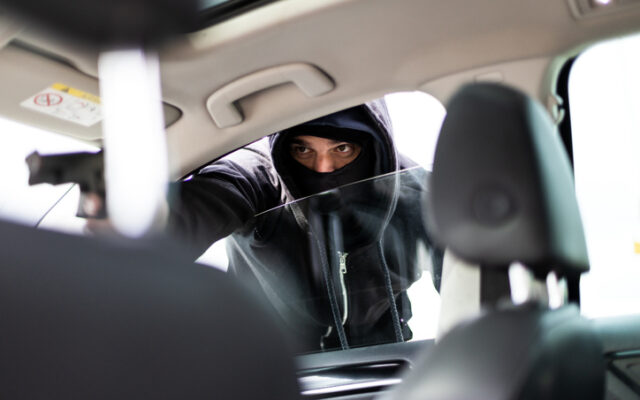 If you want a hint about what is so very wrong with law enforcement in Portland, check Mayor Feckless Ted’s comments about a violent and deadly incident on Monday.

He drove the wrong direction on Interstate 5

He shot a woman in a car on the freeway.

The woman in the car, by the way, will survive.

Any of the incidents I just mentioned could have left many people wounded or dead.

And what does Police Commissioner Ted Wheeler say:  “I am saddened for the life that was lost”.

Before Wheeler even mentions the woman who was wounded…he’s sad that the cops shot this criminal before he could commit more life-threatening acts?

I’m not.  I’m glad we still have officers who will take decisive action to stop bad guys.

We’re losing cops like that every week…and they’re being replaced by unarmed non cops who won’t even be ABLE to do it.

During Monday’s incident, Portland was so short of cops that the rest of the city got only emergency responses to any other calls.

If you wonder why the city has record-high numbers of shootings and murders… it’s a severe lack of leadership down at Feckless Ted’s City Hall.