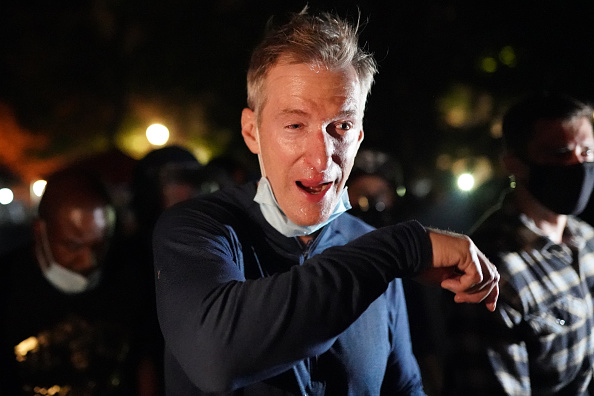 Portland is on track to set a new murder record this year, after setting one last year.

So far, 55 dead and almost half the victims are black.

Yet black men make up only about 3 percent of Portland’s population.

So where does political correctness come in?

City hall Portland decided that police should be defunded.

Why?  We’re told they arrest too many people of color.

Mayor Feckless Ted forced his police bureau to give up its Gang enforcement team .

Why?  Same reason…too many black suspects.

It looks bad for politicians.

Numbers that few Progressive Americans want to confront are these, straight from the Uniform Crime Report.

Black men number 6% of America’s population but they commit more than 50% of all homicides. And 90% of their victims are other black Americans.

If you want to stop that…arrest the killers, no matter what color.

Prosecute them in color-blind courts.

Send them to prison…and save lives.

The choice is yours: PC “wokeness” or break out more body bags.