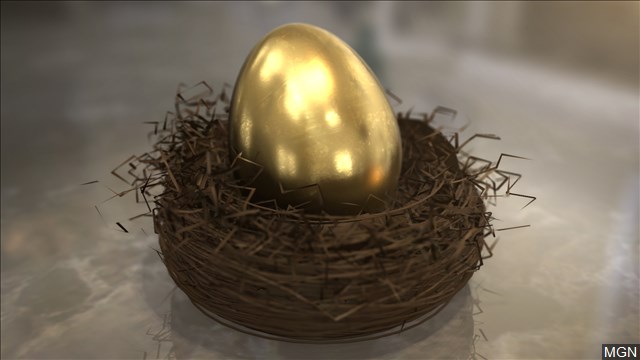 Oregon’s legislature once made its citizens proud.

People would run for a spot in Salem, serve the needs of citizens and then shortly return to the real world and their real jobs.

Now, it’s become the very definition of a sinecure: “a position requiring little or no work but giving the holder status or financial benefit”.

7 terms…more than a quarter of a century in the legislature.

But democrats know how to work the system for loyal party members.

If Burdick had simply retired from the Senate, she would get a PERS pension based on her Senate Salary.

Instead, Governor Kate Brown gave Burdick a spot on the Northwest Power and Conservation Council at a salary over 142-thousand bucks a year.

I might add, that’s the same body whose decisions have the region headed for a 30% likelihood of brownouts and blackouts by the end of the decade.

Three years in that spot gives Burdick a pension, FOR LIFE, based on the six figure salary she earned for less than ten percent of her so-called “public service”.

Guess who pays the bill?  That’s right taxpayers like you and me, since the sinking ship of PERS now floats on a 50 billion dollar ocean of red ink.