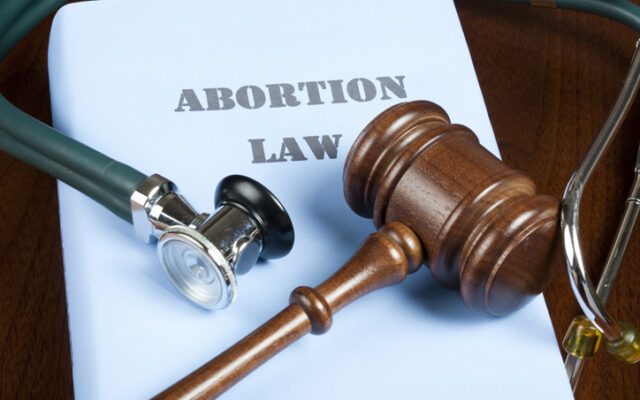 Texas and Mississippi have put limits on abortion approved by representatives of their citizens.

That’s how Constitutional government is designed to work: lawmakers making law and not Judges.

Today, the Supreme Court decided to let abortion fans continue their lawsuit against the Texas Heartbeat law…that says you can’t kill a baby after a doctor can hear the baby’s heart beating.  Seems reasonable to me.

I want to warn you about some bad info abortion supporters shovel out.

They say the heartbeat law forbids abortion before most women know they’re even pregnant.

That’s provably false because the CDC says almost half of all abortions happen by the six-week mark…and two-thirds by the 8-week mark.

Meanwhile, California groups that back baby killing want taxpayers to fund travel and lodging to bring in expectant mothers from other states for abortions.

Is Planned Parenthood trying to hit a quota or something?

62 million babies have died in the 48 years since the Supreme Court made its Roe V Wade mistake.  Now the Court seems likely to fix that mistake and restore an America that respects the right to life.