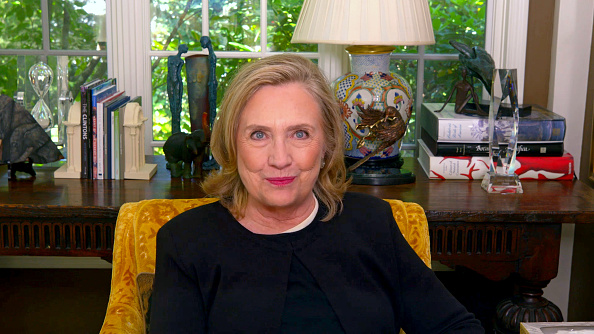 Special Counsel, John Durham, who’s been investigating how the whole Russia election hoax was created by Hillary Clinton, in an effort to cheat her way into the White House and how she and the DNC continued that effort into the first year of Donald Trump’s Presidency…trying to make him out to be a Russian mole, a tool of Putin and to torpedo the representative government the founders of this country promised us more than 200 years ago. His recent court documents talk about tech executive #1 & #2, but what did they reveal?

Watch below as Lars breaks down the insanity that most media outlets refuse to cover: