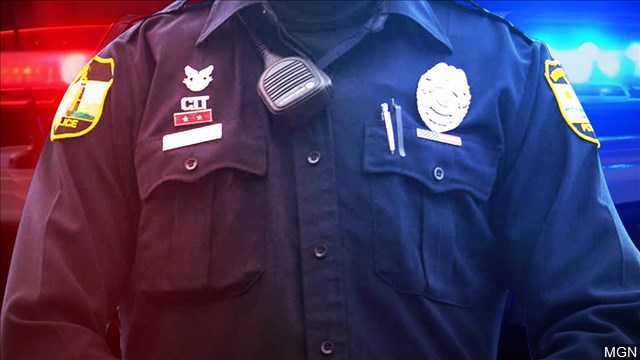 The latest example comes from Central Oregon but it has roots that go back 2-thousand 5 hundred years.

The city state of Sparta had a King named Leonidas. Only unlike today’s leaders, Kate and Jay, Ted and Jenny, Leonidas didn’t lay down and roll over when an enemy threatened his city.

He stood up to the Persians.  Yes, the Iranians have been starting fights for thousands of years.

When the King of Persia demanded Leonidas lay down his arms and give up, Leonidas famously replied “Molon Labe”. In Greek it means “come and take”: you want our weapons, try to come and take ‘em.

The slogan’s printed on the challenge coin a veteran’s group makes for my talk show.

That slogan’s on the keychain of Iraq war combat medic Josh Spano. He’s carried it for 13 years.  Spano’s now a Corporal for the Bend police.  Only he’s under investigation now for that 25-hundred year old slogan.

The Daily Dead Fishwrapper helpfully tells us the slogan is a favorite of pro second Amendment folks: but they say it like it’s a bad thing.

Someone wants Spano fired for NOT being the kind of cop who easily gives up his weapons.  You know, the “all cops are bastards” crowd.   The same folks who think free speech means the right to burn and loot and riot.

To them I say “Molon Labe” and to Corporal Spano, thanks for your service and stick to your guns.