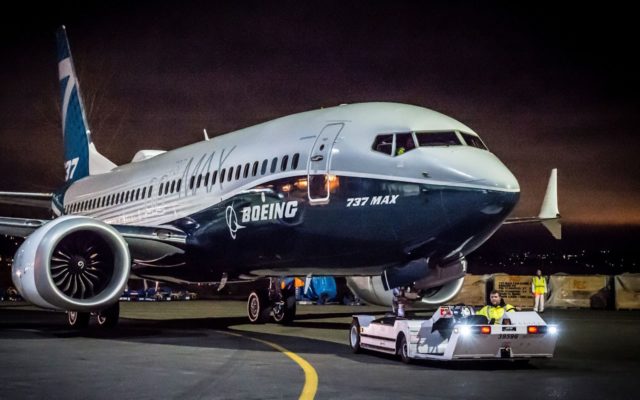 China, Indonesia, Singapore and several airlines around the world have grounded the 737 MAX 8 after a second crash involving the best-selling Boeing aircraft in less than five months. Lars speaks with John Nance who is a American Pilot, Attorney, and author to answer concerns raised about the latest crashes.