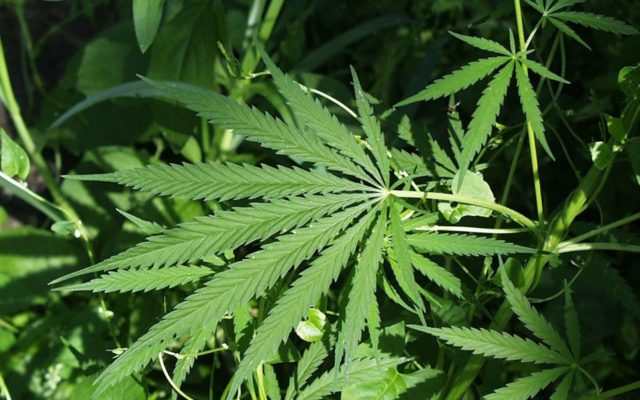 Alex Berenson a former Times reporter and the author of 12 spy novels says in his latest novel, Cannabis—now legal in Oregon and 32 other states, in one form or another—is deadly. Specifically, he argues, weed can trigger violent mental illness—and in states like Oregon with a recreational cannabis industry, he argues, pot is causing violent crime to rise. “Because marijuana can cause paranoia and psychosis, and those conditions are closely linked to violence—it appears to lead to an increase in violent crime.” Lars speaks with Aaron Mesh-News Editor for Willamette Week on this topic. Listen below.