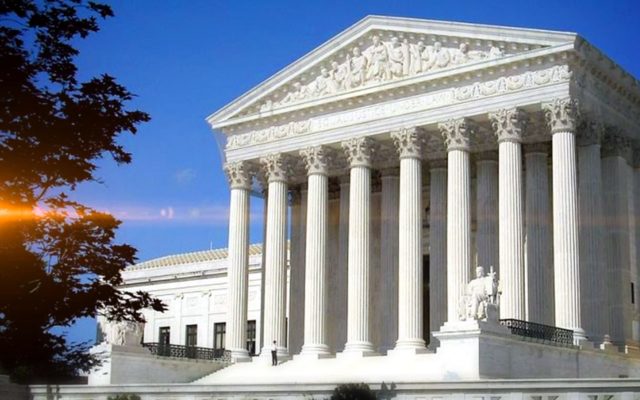 The Supreme Court on Wednesday ruled unanimously to limit the ability of state and local governments to seize property, including through the controversial practice of civil asset forfeiture.Voting 9-0, the justices found that the Constitution’s prohibition on excessive fines under the Eighth Amendment applies not only to the federal government but also to state and local authorities, and that practices such as civil asset forfeiture – where law enforcement can seize the property of anyone accused of criminal activity, regardless whether they’re convicted or even charged – run afoul of the restriction. Lars speaks with Bernie Giusto a retired Multnomah County Sheriff on this topic. Listen below.