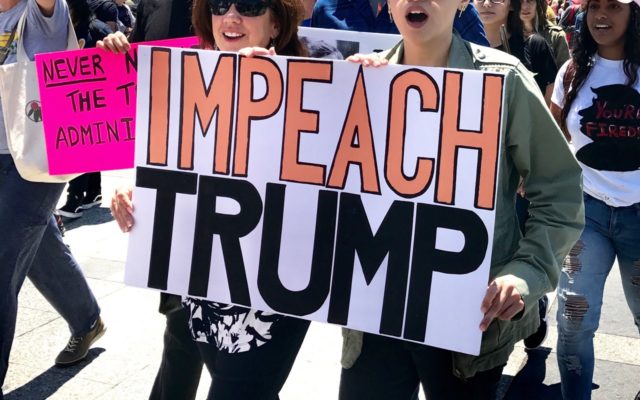 Former Deputy FBI Director Andrew McCabe revealed last week that senior officials discussed the possibility of removing Trump from office via the 25th Amendment, and that Deputy Attorney General Rod Rosenstein offered to secretly record his conversations with the president by wearing a wire. McCabe on Tuesday said that he believes it’s possible that Trump could be working on behalf of the Russian government. Lars speaks with Dr. Kevin Gutzman, an American constitutional scholar, professor of History at Western Connecticut State University to speak on this subject. Listen below.