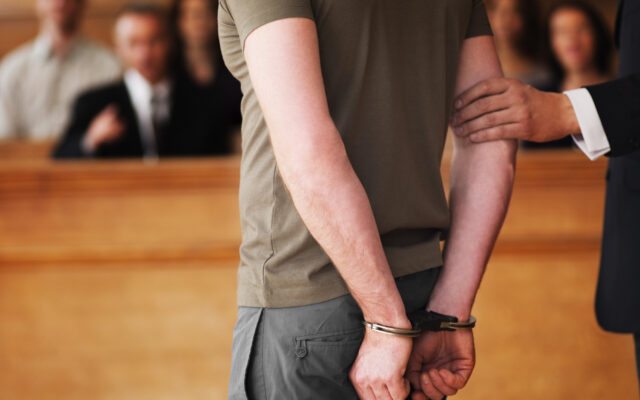 With unilateral changes to Oregon’s legislature letting juvenile murderers out of jail and probation after only a few short years, and the removal of jail time for drug offenders, Oregon is becoming a state without laws or consequences.

Now some folks want to repeal Measure 11, the mandatory sentencing law that ensures soft-on-crime judges don’t let off criminals convicted of the most heinous crimes with a slap on the wrist.

To discuss this further, Lars spoke with former District Attorney, Joshua Marquis to find out what the real impact of repealing Measure 11 would mean for Oregon’s justice system.