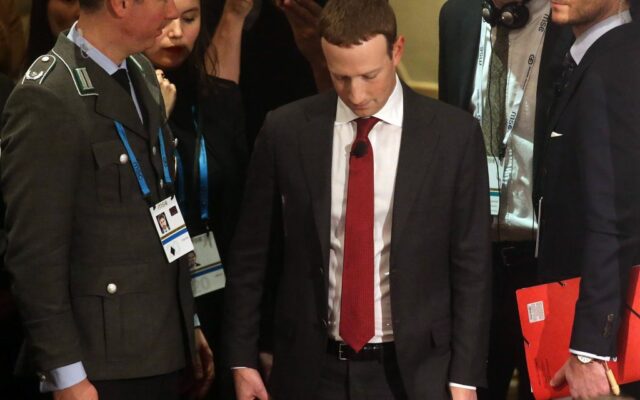 With the vast majority of people who were behind the Capitol Hill riot planned and plotted via Facebook, Lars talks about the culpability of the social media giant. The FBI has released information in their investigation into the riot, as well as the 5 deaths surrounding the event, and evidence shows that in a large majority of the planning, Facebook was the platform of choice for rioters.

To listen to his thoughts on Facebook’s accountability listen below: