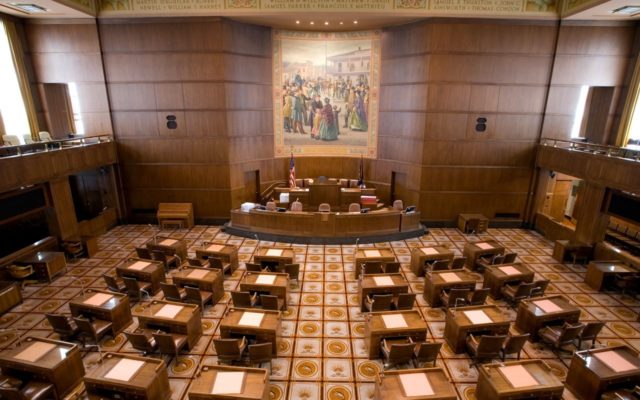 Lars brings on Herman Baertschiger, a Republican member of the Oregon Senate, representing the 2nd District, to discuss why he is calling it quits. Since being first elected to the Senate in 2012, Baertschiger has always battled against the Democrat majority trying to protect rural Oregon. Recently, Baertschiger led his caucus to deny a quorum by leaving the State so that the disastrous Cap and Trade bill would ultimately fail. Listen below for more.

More about:
cap and trade
Republican
senate
Tweets by LarsLarsonShow