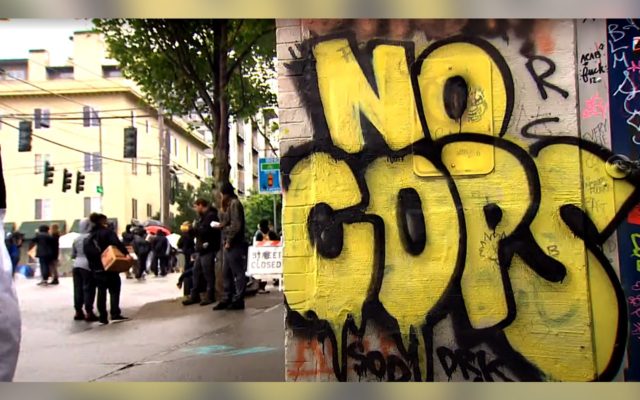 Lars brings on Andy Ngo, contributor to Wall Street Journal, National Review, and American Spectator to discuss why Seattle is allowing the armed takeover of CHAZ, also known as the Capitol Hill Autonomous Zone that covers 6 blocks. It’s clear the Governor Jay Inslee is content with allowing terrorist organizations such as ANTIFA to control part of his state while residents in the area are pushed out. That being said, President Trump has threatened military action to retake the 6 blocks of Seattle given that Inslee does not take immediate action. Listen below for more.