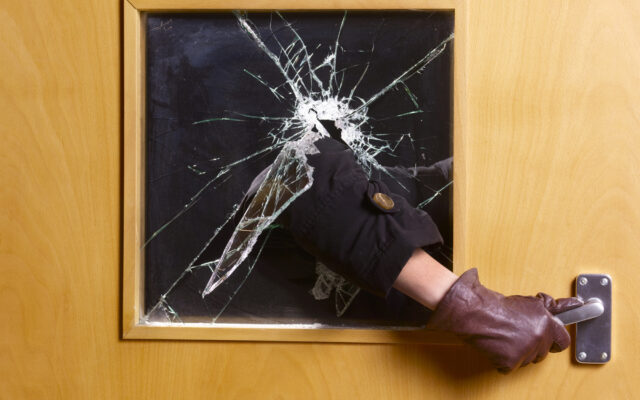 Anti-cop activists push a lot of crazy ideas under the guise of so-called “police reform”.  They might even sound good, on paper.  Trust me, they’re not!

One says we should send social workers to de-escalate confrontations instead of officers trained to deal with potentially dangerous threats.

I thought of that when I heard the report of a deadly encounter last week near Battleground.

A man got past a locked gate and right to the front porch of a home where he pounded on the door and tried to get in.

The homeowner wisely took a gun to answer the door. He talked to the man and tried to calm him down.  The stranger finally tried to push past the homeowner, threatening to hurt the man’s wife.

When the stranger assaulted the homeowner, that was the final straw.  The citizen shot the man, killing him.

Now that sounds exactly like the scenario the police reform types want to answer with a social worker.

Think what would have happened if an unarmed person confronted the assailant hoping to talk him down.

“Hope” is not a strategy.

As politicians continue their defunding of police, it’s no wonder so many Americans have chosen to arm themselves and provide the protection the police have been forbidden to offer.

You can read the story from the Oregonian here: https://www.oregonlive.com/news/2021/07/homeowner-shoots-kills-distraught-man-who-tried-to-break-in-and-threatened-family-near-battle-ground-deputies-say.html