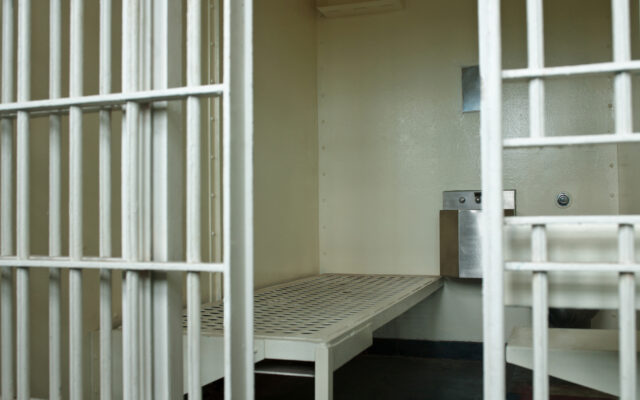 Murder charges against a man suspected in the deaths of two people were dismissed after a Multnomah County judge found he was unfit to stand trial. The suspect, Demetrius Brown, 26, is at the Oregon State Hospital undergoing treatment
for mental illness. Brown was the suspect in two murders, an attempted murder, an assault and witness tampering, and prosecutors said he was involved in another shooting that resulted in the death of a pregnant woman.

However On Jan. 22, 2018, he was deemed mentally unfit to stand trial and sent to the state hospital. Under Oregon law, a person can only be held for a maximum of three years while receiving treatment and waiting for trial. That term was up last month, and the charges against Brown were dismissed. The charges may be brought up with another Grand Jury if he’s ever released, but there is no guarantee the evidence will remain in good condition, or that any witness testimony will be as reliable.

To go into this in further detail, including the risks to the public Lars spoke with former District Attorney Josh Marquis.