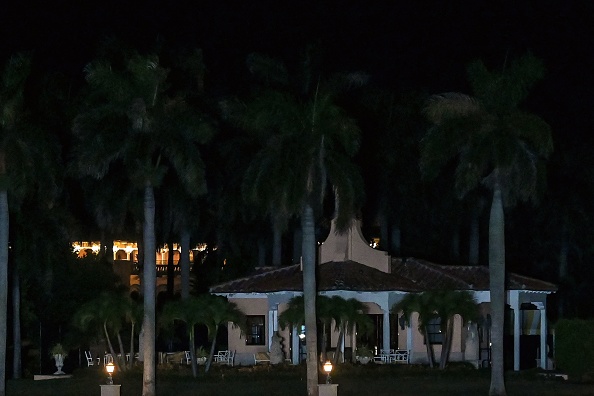 Donald Trump puts the Democrat Party in a panic. We got more evidence of that last night in a first-of-its-kind FBI raid on Trump’s home.

Democrats know Trump will run in ‘24 and they know he’ll win.

So, they’ve gone nuclear…using the fully weaponized Department of Justice and the FBI. and if you think the FBI has not done dirty deeds for democrats, let me remind you this agency:

Lied to a Federal Judge in a secret FISA court to get a wiretap warrant.

The DOJ and Merrick Garland need to quickly explain to the public what amazing theory would justify this.

What crime was the FBI investigating?  What Judge saw what probable cause?

Were they really just looking for documents claimed by the National Archives?

The same FBI that never raided Hillary Clinton after she confessed to destroying public records?

The same FBI that sat on the President-implicating emails of Hunter Biden?

In 3rd world banana republics, despots and dictators use the police power of the state to pursue their political opponents.

The DOJ answers to Joe Biden and Joe’s got a lot of explaining to do.