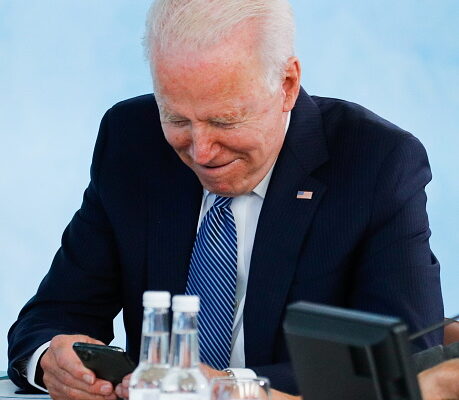 Here’s a history lesson for Ms Jen Psaki.  She earns a White House paycheck for the thankless job of trying to explain the babbling of Joe Biden.

Now, it’s “circle back” Psaki’s own past statements that have her in trouble.

You see, two years ago she was demanding the release of a telephone transcript.

It gave details of a supposedly secret phone call of President Donald Trump.  Democrats falsely believed it showed evidence of a damning quid pro quo deal between the Evil Orange man and the President of Ukraine.

It didn’t show any such thing but the Democrat Party rushed up an impeachment anyway.

Now, Dear Jen is trying to explain Joe Biden’s phone call to the President of Afghanistan.  Ashraf Ghani, Lake Oswego Laker class of ‘67 by the way, and named “most likely to flee a foreign country in a helicopter with hundreds of millions in American taxpayer cash”

Let me quote from Biden’s call to Ghani “The perception around the world and in parts of Afghanistan, I believe, is that things are not going well in…the fight against the Taliban. And there is a need, whether it is true or not, there is a need to project a different picture.”

Surely sounds like Biden trying to buy a Ghani lie.

And he promised American support for Ghani if he’d do the deed.

To me, that sounds like a quid pro quo, Joe