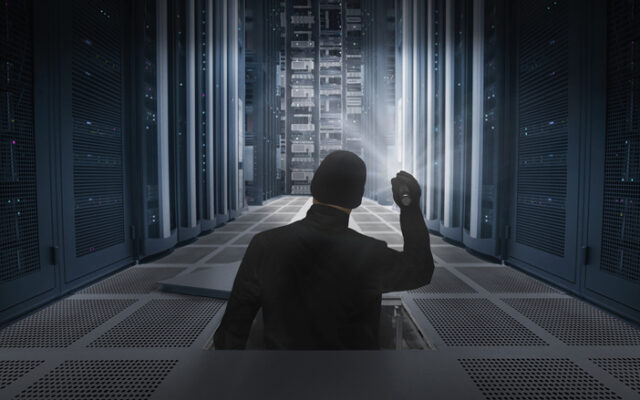 Remember Watergate?  I know, it was long ago.

I was a kid in high school at the time.

It was a spying operation, a “third rate burglary”, a coverup, and it ultimately led to  the resignation of an American President.

It got maximum news coverage at the time

Now we have “spygate”, including a Russian election hoax and dirty deeds done by Hillary Clinton and the Democrat Party

Remember when President Donald Trump told CBS reporter Leslie Stahl that he and his campaign had been spied on and he caught them?

Stahl laughed at the idea.

Turns out he was right.

Over the weekend, new court documents filed by Special Counsel John Durham, investigating spygate…those papers show Hillary Clinton and the Democrat Party used a technology company to spy on both candidate Trump’s computers…and President Trump’s computers while he was in office.

President Trump sent a statement out that those involved should be “subject to criminal prosecution” and he suggests it’s treason:“in a stronger period of time in our country, this crime would have been punishable by death.”

Most of the mainstream media didn’t even bother covering the story at all.

Watch Lars Talk about it below: