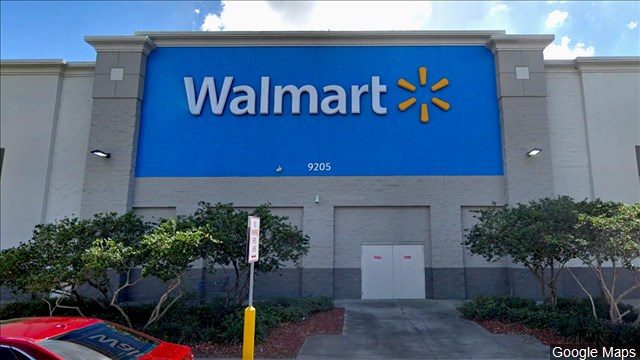 Walmart employees across America have decided they don’t like the way their employer handles their business by selling firearms, and have shown their disdain by performing a “walkout” during their work hours. They signed petitions, and have started campaigns demanding the retail giant stop selling guns. This is not the first time in recent memory where employees decided to do a “walkout” on their employer; Google had a similar issue a few months ago when workers decided they didn’t like their company’s policies, and decided to turn it into a public PR spectacle.

The thing that amazes me is how these employees flagrantly disrespect their employers, yet manage to keep their job. I have been the executive producer for the Lars Larson Show for nearly a year, and have worked as a producer for Lars for much longer. Lars and I have a remarkable working relationship; he relies on me to do the show. If I were to leave or fail to do my job one day randomly, the show would suffer, and might not even happen that day. Knowing I have all that power over the show, there is not a doubt in my mind, that if I were to publically walk-out on Lars while at work (which he pays me for) and publicly criticize him about how he conducts his show or business that he would let me go on the spot, and I wouldn’t blame him one iota.

This is their job, and they are treating it like it’s a college take back the night rally. I think rather than trying to get 5 minutes of fame on the local TV news by bad mouthing their employers, these people need to communicate with the people they work for about the changes they would like to see made, and if the company doesn’t make them, guess what, it’s a job, the employee can quit and get another one, companies across the country are aching for workers.

I think it’s time we start a petition for Walmart and Google to fire these employees who don’t know the difference between a job and a political rally. They need to know that they will have support from the public if they choose not to cave to activist employees.

I am not a heartless person, and my heart goes out to the victims of the despicable cretin responsible for the shooting at a Walmart in El Paso. In the world we live in, companies need to take greater steps to ensure the public is safe when they are shopping. We need to roll back to a time with common sense, and people need to start making every aspect of life about politics, especially if they want to keep their job.

-Donovan Sargent is the Executive Producer for the Lars Larson Show, he has worked in news and media for years