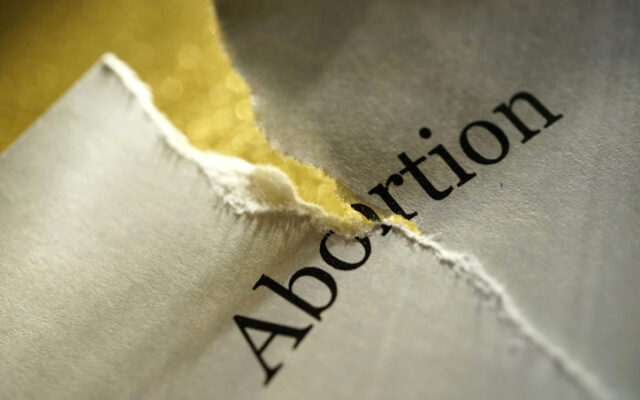 The Democrat death cult is on a roll over the last week as the Supreme Court is expected to overturn its colossal mistake, Roe versus Wade.

A similar center in Wisconsin was set on fire this past weekend.

Both places only offer help to young pregnant mothers who want to deliver a baby and give it up to loving, adoptive parents.

When groups threatened to publicize the home addresses of Supreme Court Justices, President Joe Biden takes no position “on where people protest”.

It’s a lie that the Supreme Court’s decision would abolish abortion.

It only sends the decision back to citizens in each of the 50 states.

Polls show 71 percent of voters support some limits on abortion and a 54 percent majority favors a 15 week limit on killing the unborn…the very limit at the center of the Mississippi case the Supreme Court is deciding.

The problem is, democrats in America favor abortion right up to the moment of birth, and bizarrely, some of them favor the right to kill that baby even after its born.

With a death cult like that, and violent protests, and a Biden White House signing off on threatening Judges…we all know this ain’t gonna end well.