President Trump to label Mexican cartels as foreign terrorists due to the death’s of thousands through drug and human trafficking every year. 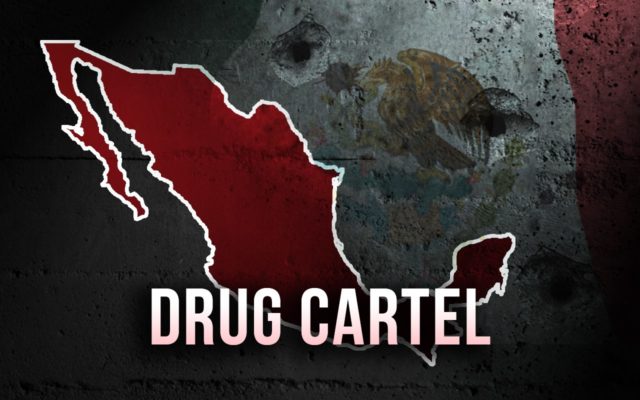 Lars brings on Maria Espinoza, the National Director of “The Remembrance Project” and a candidate for Texas’ 7th Congressional District to discuss why our President is designating cartels as terrorist organizations.  Trump offered the Mexican government to clean out the cartels in their own country but President Andrés Manuel López Obrador refused.  The refusal leaves many to wonder if the cartels are involved with people at the highest levels, including the President of Mexico.  Listen below for more.