President Trump closing in on ending the longest war in U.S. history. 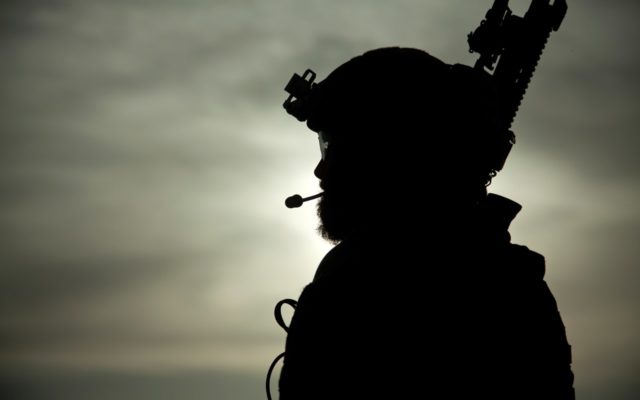 Lars brings on Will Ruger, the VP of Research and Policy at the Charles Koch Institute to discuss President Trump’s call to withdraw from Afghanistan, bringing around 4,000 troops home. According to Ruger, veterans and the general public alike want to see reductions in the military abroad and Trump’s decision will give the United States a chance to rethink foreign policy. Listen below for more.